A TEAM TALK WITH LEGENDS - RECORDING

In aid of Sports United Against Dementia and the League Managers Association’s charity In The Game, Lockdown Theatre presents A Team Talk With Legends – Recording, an exclusive intimate chat between managerial juggernauts that will thrill fans of the beautiful game the world over.

Jürgen Klopp is joining the team.

That's right, on the eve of Liverpool’s Premier League blockbuster against fierce rivals Manchester United, the effervescent Manager of the Season will join Sir Alex Ferguson, Sir Kenny Dalglish and Gareth Southgate for an evening of scintillating soccer chat, badinage and banter, on all things football.

And when a quartet of the game’s greatest managers sit down to discuss the past, the present and the future of the beautiful game, anything goes!

Put to the gargantuans of the game by top sports journo, Kelly Cates.

Money raised will support The Alzheimer’s Society’s Sport United Against Dementia, a ground-breaking funding and awareness campaign that aims to spearhead change in the industry and find positive solutions for past and present sportspeople, their families and fans. Funds raised will support pioneering research to transform our understanding of the causes of dementia, bringing hope to future generations. Funds will also help Alzheimer’s Society reach more sportspeople affected by dementia through the Charity’s vital Dementia Connect support service, ensuring that sportspeople affected by dementia get the very best support, including being referred to Alzheimer’s Society right at the point of diagnosis.

Also, the League Managers Association’s In The Game charity will benefit LMA members and their families who are suffering the effects of dementia. The LMA represents and provides support to all managers past and present from the Premier League, Championship, Leagues 1 and 2 and the FA Women’s Super League and Championship.

Buy a Ticket to Support the Arts 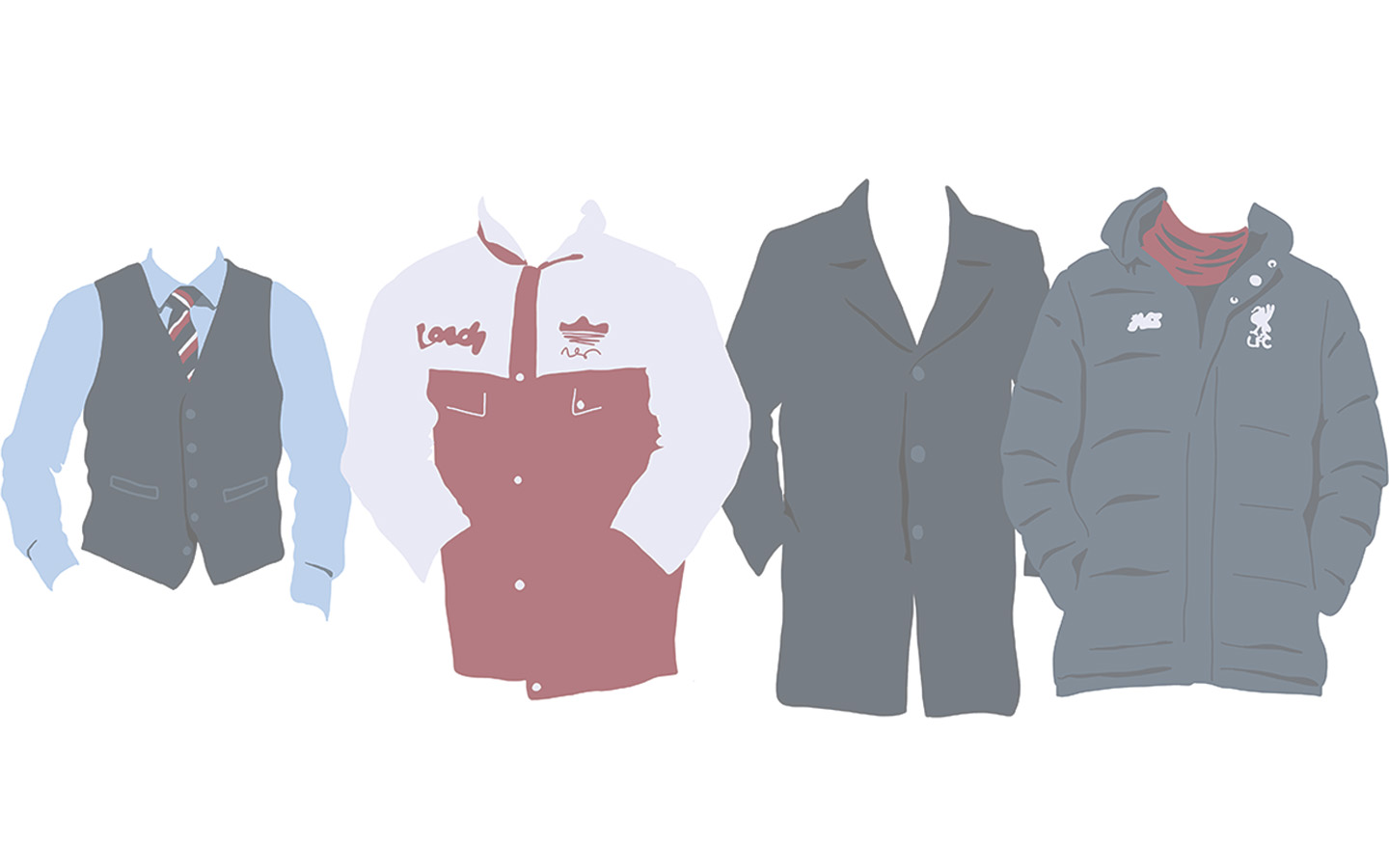 A Team Talk With Legends (RECORDING) 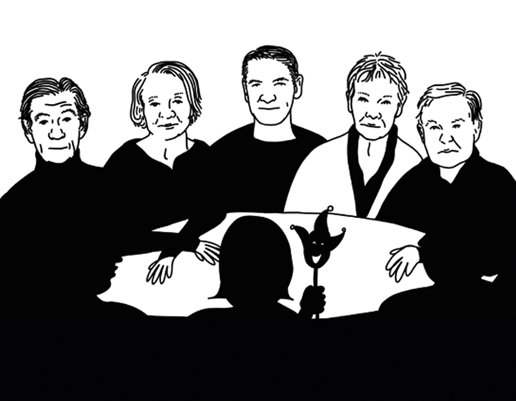 A Fundraiser for Acting For Others

Join us for a knight of banter outrageous and laughter contagious. SIR KENNETH BRANAGH hosts a quatrain of theatrical Dames and Knights of the realm for an evening of intimate chat, with you as the guests, featuring DAME JUDI DENCH, SIR DEREK JACOBI, DAME MAGGIE SMITH and SIR IAN MCKELLEN.